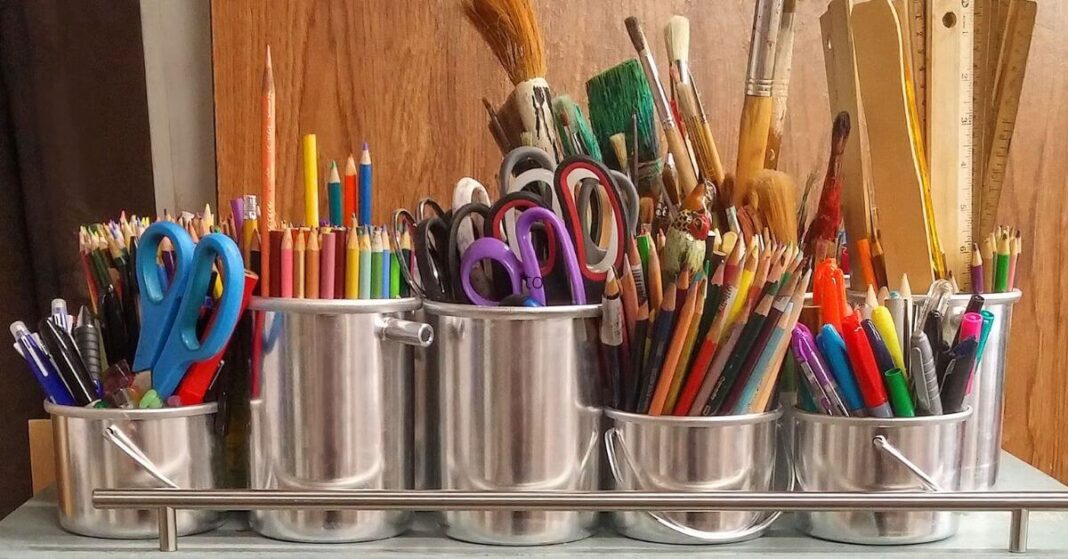 There are many ways to depict spanking in art. Comics, for example, take an event that occurs over real time and reduce it to one frame. Using different techniques, comic artists make the event appear non-literal while also creating a heightened sense of impact. Animation, on the other hand, is a more literal representation of the event. And while both forms depict the same phenomenon, the impact of each takes on a different sensory dimension.

Eve Howard
The shadow lane publishing house and magazine has been producing and publishing spanking art and videos since the late 1980s. The company is run by Eve Howard, a former spanking model and editor of Spank Hard magazine. She also creates and publishes books about the “romantic discipline” of spanking. Her products are especially popular among female spankers. They include books about the art of spanking, as well as magazines, books and DVDs.

Her books and videos are often feminist-friendly and female-friendly, and are aimed at allowing people to feel good about spanking. Her work has been a part of the spanking world for over twenty years, and she continues to grow her business. Her company, Shadow Lane, is the social heart of the real-life spanking community. Eve Howard spanks both men and women. She lives in Las Vegas with her husband and calico cat.