Lib Tech Skunk Ape – The Most Interesting Blog on the Net 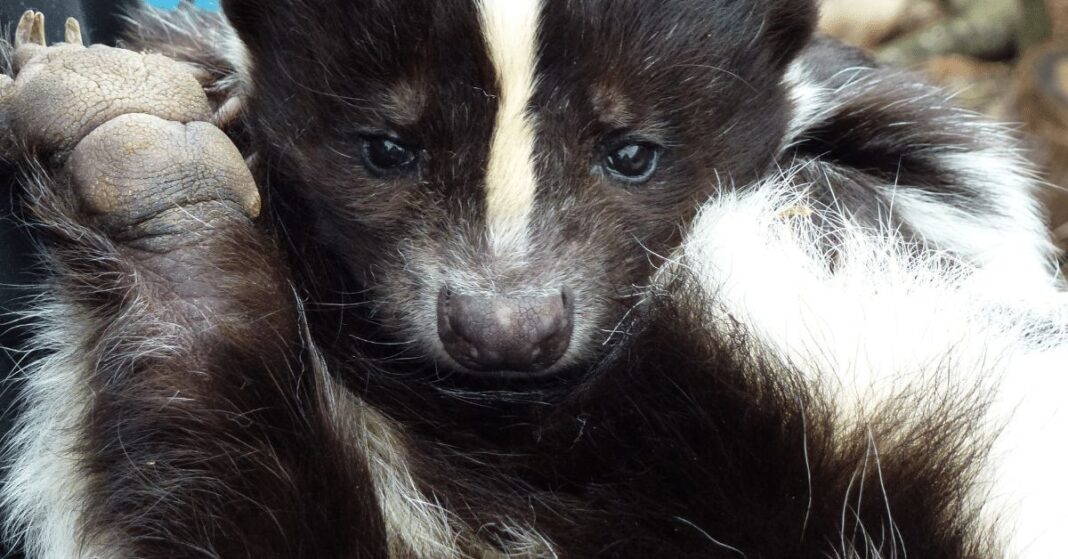 A bit of backstory, maybe you’ve heard? Of course, someone has. We are a small team of sci-fi geeks who make computer games. But we’re not just any game development company. At UBTech, our students can work with us to create the next big thing in gaming. And that’s because we have an in-house legend known as “Skunk Ape”. What is Skunk Ape? Well, it’s a mascot used by the College Football Playoff to promote events surrounding its championship game. It represents the UB team, so it figures they’d want to bring out “The Most Interesting Blog on the Net” for their games too! Of course, this blog is ourselves, and we wanted to use our blog as a way to promote UBTech and our mascot “Skunk Ape”—and not just randomly or because it might be funny or clever or whatever people think of when they think of UBTech. So yes, lib tech skunk ape!


What is Skunk Ape?
Skunk Ape is an iconic mascot used by the College Football Playoff to promote events surrounding its championship game. It represents the UB team, so it figures they’d want to bring out “The Most Interesting Blog on the Net” for their games too! It’s a central figure in the College Football Playoff and cheerleaders’ marketing campaigns, so it only makes sense that the UB team would choose Skunk Ape as its mascot.


What do you mean by “Skunk Ape”?
“Skunk Ape” is a fictional character created by marketing specialist Bill Witton that personifies the UB-based College Football Playoff and its cheerleading squad. The character is depicted as a male Bengal tiger and is depicted as an accomplished athlete and a Rhodes Scholar. The Bengal tiger is perhaps the world’s most popular wildcat, and the mascot’s name is a reference to the animal’s habitat.


How Does a Skunk Ape Work?
The concept of the UB-based College Football Playoff was announced in February 2018, with the mascot and cheerleading squad announced as part of the event. The mascot is portrayed as a male Bengal tiger and is depicted as the world’s most popular wildcat.


So, why did UB Tech need to have a blog in the first place?
Being unique, as we mentioned, is another thing UB Tech has going for it. It didn’t really need a blog, to begin with, but since it was using one as its marketing tool, there was no harm in using it for another purpose. We also see this blog as an opportunity to let our students know more about who we are and what we do as a team. It is our goal to give students a good look at what goes on behind the scenes at UB Tech and how they can get involved.


Not so fast, There’s More!
In addition to the blog, we also have a YouTube channel where we release highlight videos from each UB Tech football game. On the channel, you’ll find player interviews, game recaps, and features on the more exciting aspects of the program. Our social media is also a huge part of the UB Tech experience. We love interacting with our students on social media. You can join UBTech on Facebook and follow UBTech on Twitter.


What’s next for “Skunk Ape”?
We’ll have another feature on the blog that will be exclusively about the mascot, where we’ll discuss the history and the future of UB Tech’s mascot. We’re also working on a new project that will be a part of UB Tech’s academic year. The new project will be our biggest single project to date and it will change the way we do business.


So, that’s it?
The short answer is: yes, that’s it. We hope you’ve enjoyed reading the blog and that you’ve learned a little about UB Tech and our mascot “Skunk Ape”. We hope to keep bringing you interesting content, and we hope you join us in welcoming “The Most Interesting Blog on the Net” to the UB community!