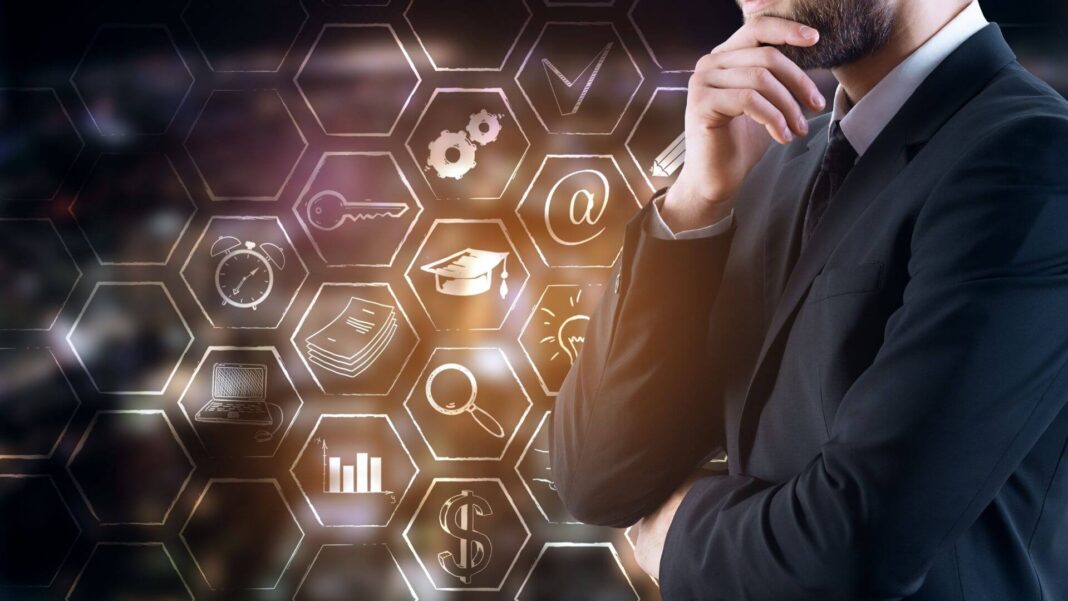 The article is about the Illinois Tech Athletic Facility Upgrades in Champaign, Illinois. It discusses the process of upgrading and the changes that have been made to the facility since its opening in 2009.

What is the Illinois Tech AC?

The Illinois Tech Athletic Complex (AC) is home to the Red Raiders’ varsity sports teams and various intramural and club programs. The complex is located on the east side of the campus, adjacent to the university’s tennis courts. The AC has a capacity of 3,000 spectators and was upgraded in 2004 with the installation of an artificial turf field and new lighting. In 2006, a new press box was added, along with new benches and concession stands. In 2009, a brand-new weight room and training facilities were completed, as well as a new storage building for athletic equipment. Improvements will continue in 2014 with the construction of a new academic support center for athletes.

How much is the Illinois Tech AC?

In late 2017, Illinois Tech announced that it would be upgrading its athletic facilities. As part of the project, the school plans to install a new air conditioning system and replace all of the roofing on the facility. The total cost of the project is estimated to be $2.6 million.

The new air conditioning system will provide improved comfort for Illinois Tech athletes and fans during hot weather events. The roof replacements will ensure that the facility stays in good condition and can withstand heavy rain and snowfall. The project is scheduled to be completed by the end of summer 2018.

When was it built?

The Illinois Tech Athletic Facility was completed in 2003.

What are the upgrades?

In 2006, a new press box and scoreboard were installed. In 2009, a new track was completed. The facility also has a state-of-the-art training room and locker rooms.

The Illinois Tech athletic facilities have seen some upgrades recently and the reasoning behind them is clear. The athletic department has put together a comprehensive plan that addresses the needs of the program for years to come.

One of the main goals of these upgrades was to improve the spectator experience at home games. With new seating, better sightlines, and an updated audio and video system, fans will be able to enjoy all of the action on the field. The new video board will also provide easier access to replays, so viewers can see what happened right before their eyes.

Another goal of these upgrades was to create a more comfortable environment for players. New turf surfaces will help with durability and cushioning, while climate-controlled locker rooms will keep players feeling fresh during long seasons. In addition, new equipment such as fencing and weight rooms will give athletes the best possible training environment.

Overall, these upgrades are aimed at giving Illinois Tech’s athletes the best possible chance to compete at the highest levels. By improving both the spectator experience and player comfort, Illinois Tech is setting itself up for future success.

Congratulations to the Illinois Tech Athletic Department on their recent upgrades to their athletic facility! The $3.5 million project, which was funded by private donations and state appropriations, includes a new football field, locker rooms and training areas for both men’s and women’s basketball, as well as an indoor track and field facility that can be used year-round. With so many students actively engaged in athletics at Illinois Tech, this new facility will help the school maintain its status as one of the top programs in the country. We are proud to have such a supportive community, and we are excited to see future projects like this one come to fruition.