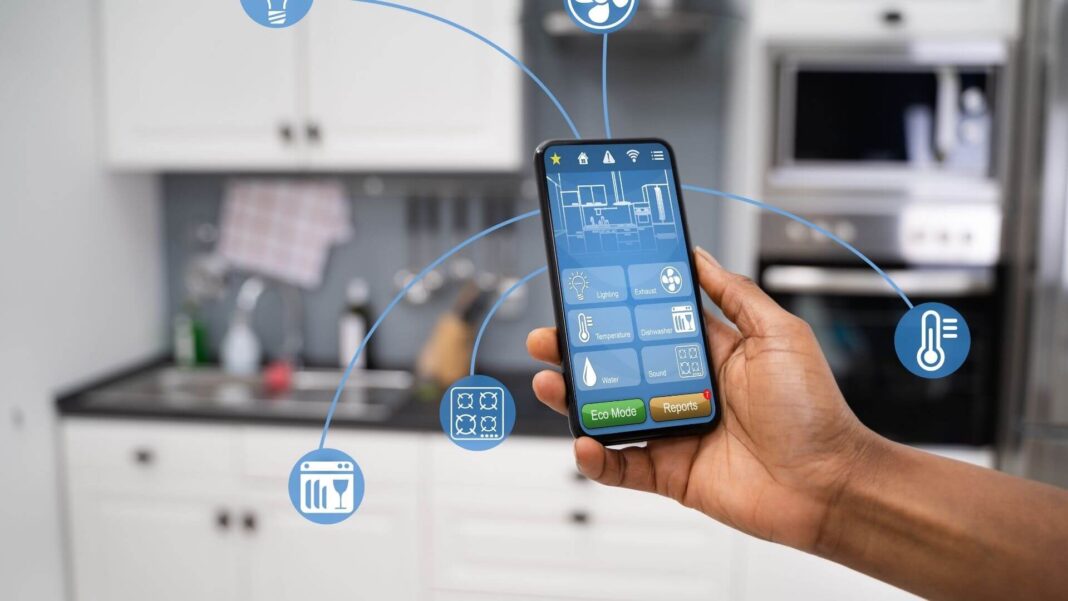 The Illinois Tech Athletic Facility upgrades are coming up in the spring, and the changes will mean a whole new era for Illini athletics. Learn what to expect from the upgrades, including renovations to the locker room, training room, turf field, playing surface, and scoreboard!

Construction is well underway on an impressive new athletic facility for Illinois Tech. The $15 million projects will breathe new life into the campus, and make it one of the most beautiful and functional athletic complexes in the Midwest.

The project is scheduled to be completed in time for the start of the fall semester in 2017.

The Illinois Tech Athletic Facility has been through a lot in its history; from being built in the 1940s, to being renovated in the early 2000s, and finally, to receiving major upgrades starting this fall. The athletic facility has seen a lot of wear and tear over the years, with leaks and structural issues becoming increasingly common. The upgrades will bring rejuvenating changes to the facility, which will make it easier for athletes to train and compete at their best.

The first step in the renovation process was removing the old concrete floor and replacing it with a newer, more durable surface. This will make it easier for athletes to work out on their own or with teammates without worrying about damaging their sneakers or injury. The new floor also includes drainage systems that will keep the space clean and dry.

Another improvement that is coming to the athletic facility is a new scoreboard and sound system. This will allow spectators and fans to follow along with games more easily, while also providing enhanced audio for training sessions. Additionally, new lighting will be installed throughout the facility which will make it easier for athletes to perform at night or during inclement weather conditions.

In addition to these major enhancements, other smaller changes are also being made such as an updated locker

The Illinois Tech Athletic Facility upgrades will bring a rejuvenating change to the facility, making it more comfortable for the athletes and coaches. The renovations will include new turf and lighting, as well as new bleachers and concessions stands. The upgrades are set to be completed in time for the 2019-2020 academic year.

Implications of the Changes

The Illinois Tech Athletic Facility upgrades will bring rejuvenating changes to the football and basketball arenas. The project, which is set to be completed in the fall of 2020, will involve the construction of a new football stadium, as well as additions to the basketball arena.

The upgrades will create a state-of-the-art facility that will help the Tech sports teams compete at the highest level. The new football stadium will have a seating capacity of 10,000 spectators, making it one of the largest in the Midwest. Additionally, the basketball arena will undergo renovations that will increase its seating capacity from 3,000 to 5,000 spectators.

These upgrades are essential for the Tech sports teams, as they aim to build on their recent successes. In addition to winning two Division III national championships in men’s basketball (2018 and 2019), Tech also won a Division III national championship in women’s soccer in 2017. These successes show that the athletic facilities at Illinois Tech are inadequate and need to be upgraded in order to continue providing top-level competition for athletes and fans.

The upgrades also coincide with other improvements that have been made at Illinois Tech over the past few years. For example, in 2018, Illinois

I hope you have enjoyed reading about the upcoming athletic facility upgrades at Illinois Tech. These renovations will bring a number of rejuvenating changes to the campus, including an expanded and improved football stadium. The new amenities will make it easier for athletes to train and compete at the highest level, while also creating a more welcoming environment for all students and faculty. I am excited to see the progress being made on this project, and I think everyone in tech community should be too!