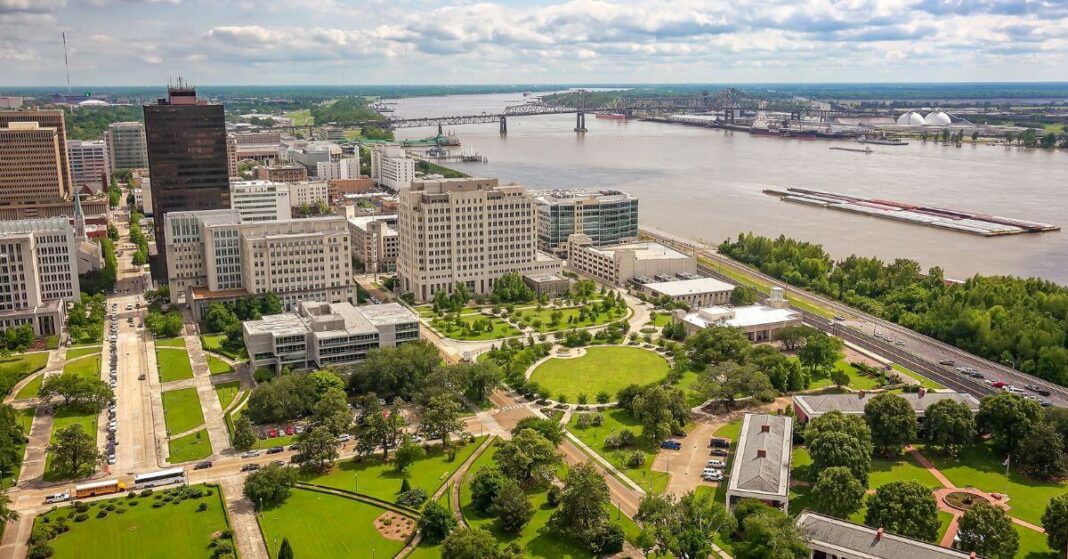 The Baton Rouge Fashion Council is a group of like-minded fashionistas who are working to put the Capital City on the map as a top fashion destination. The Council is made up of stylists, photographers, designers, and other creative professionals who are passionate about making Baton Rouge a fashion capital.

The Council hosts monthly meetups and events to discuss all things fashion in Baton Rouge. They also work with local businesses and organizations to promote the city’s fashion scene. Recent initiatives include partnering with the Downtown Development District to launch a “Downtown Fashion Week” and collaborating with LSU on a “Student Runway Show.”

The Baton Rouge Fashion Council is committed to growing the city’s fashion industry and fostering its talent. If you’re interested in getting involved or learning more about what they’re up to, be sure to check out their website or follow them on social media.

In recent years, Baton Rouge has become known for its burgeoning fashion scene. The city’s style is a unique blend of Southern charm and contemporary edge, and its fashion community is made up of both up-and-coming designers and established brands.

The Baton Rouge Fashion Council (BRFC) is a non-profit organization that promotes the local fashion industry and works to foster a sense of community among its members. The BRFC was founded in 2010 by a group of local fashion enthusiasts, and it has since grown to include over 150 members.

The organization hosts monthly meetups, sponsors educational events, and organizes an annual fashion week. The BRFC also offers financial assistance to emerging designers and helps connect them with resources in the community.

Since its inception, the BRFC has been instrumental in growing the Baton Rouge fashion scene. Thanks to the efforts of the Council, the city is now home to several boutiques, salons, and other businesses that cater to those with an interest in fashion. And as the scene continues to grow, so does the sense of camaraderie among its members.

Who’s Who in Baton Rouge Fashion

The Baton Rouge Fashion Council (BRFC) is a group of fashion professionals and enthusiasts who are working to promote the city’s burgeoning fashion scene. The council was founded in 2013 by designer Abby Lapeyre and now includes over two dozen members, including designers, stylists, photographers, and models.

The BRFC hosts monthly meetups and events, including trunk shows, pop-up shops, and fashion shows. The organization also offers workshops and classes on topics like sewing and patternmaking.

Some of the council’s most notable members include:

Abby Lapeyre: A Baton Rouge native and founder of the BRFC, Abby is a self-taught designer who specializes in custom wedding gowns and evening wear. Her designs have been featured in magazines like Southern Weddings and Louisiana Life.

Laura Leigh: Laura is a Baton Rouge-based model and actress who has appeared in commercials, music videos, and short films. She has also walked the runway for local designers at Baton Rouge Fashion Week.

David Cline: David is a professional photographer with over 15 years of experience. He has shot fashion editorials for publications like New Orleans Magazine and been named one of Baton Rouge’s top photographers by 225 Magazine.

Whitney Morgan: Whitney is a hair and makeup artist who has worked with celebrities like Kerry Washington and Blake Lively. She has also been featured in magazines like Vogue, Harper’s Bazaar, and Elle.

The Baton Rouge Fashion Council continues to be a strong driving force in the city’s fashion scene. It has enabled countless aspiring designers, models and stylists to work together and create innovative collections that have put Baton Rouge on the map as one of the hottest emerging fashion hubs in North America. We look forward to seeing what new trends will emerge from this dedicated council and how their hard work can continue to shape our community’s style for years to come.