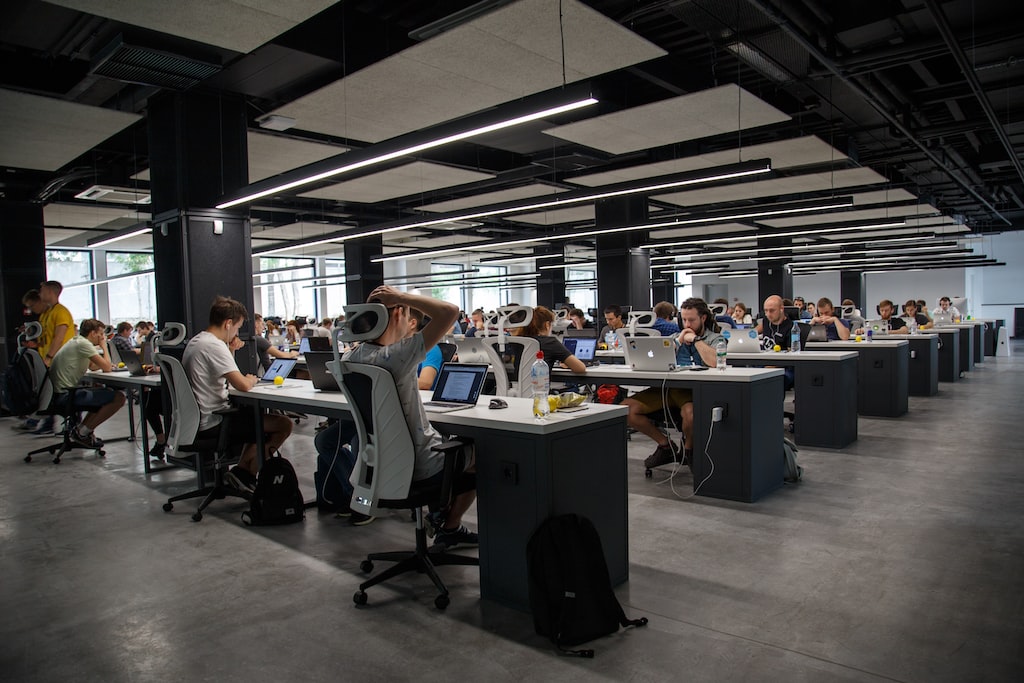 Regression testing is necessary to ensure the software is working properly after any changes whether they are bug fixing or updating. While traditional manual testing is still common today, more and more companies decide to automate the testing process to increase its cost-efficiency.

When Is Automation of Regression Testing a Must?

The majority of modern software undergoes modifications, which require regression testing, however, there are applications under constant improvement resulting in frequent updates. A great example of such a product is the Microsoft Dynamics 365 enterprise resource planning system, which also features high complexity. For such products, automation of regression testing is a necessity, which saves a lot of resources and effectively reduces downtime.

Furthermore, automated testing suites can work with a large amount of input and quickly prepare comprehensive reports without external assistance. This means automated testing can be scheduled for any time of the day and week, including nights and weekends, which gives broad testing support for companies. On top of that, automation considerably improves accuracy of testing procedures.

How Can You Automate Regression Testing?

The current market offers several options for the automation of regression testing. Even though the final goal of all of them is to conduct testing with minimum human supervision, they are using different approaches.

For instance, there is an option of building one’s testing environment for different types of software from scratch using popular testing libraries such as Selenium. While this is indeed a flexible tool, it requires technical expertise to be used properly. Without the help of developers and testers, neither a testing environment nor testing procedures can be handled.

On the opposite side of the testing software range, there are no-code solutions tailored specifically for testing certain applications. An example of such a product is Executive Automats developed particularly for regression and performance testing of Microsoft Dynamics 365. This product increases testing efficiency and significantly reduces the demand for technical assistance.

Since you are going to run your tests to get feedback about the software performance after the product modifications, establishing proper categorization for your tests makes the results more comprehensible. In such a way, it will be easier for you to detect the roots of the problem making your tests fail.

To get the most out of testing automation, you should take care of the relevance of your tests making sure the current testing schedule is adequate for the current version of your software.

A great approach to testing would be re-running tests with positive results. Even if you are vigilant about the consistency of your testing plan, you still should make sure any possible update has not altered the outcome of your tests.

More information you will find at https://www.executiveautomats.com