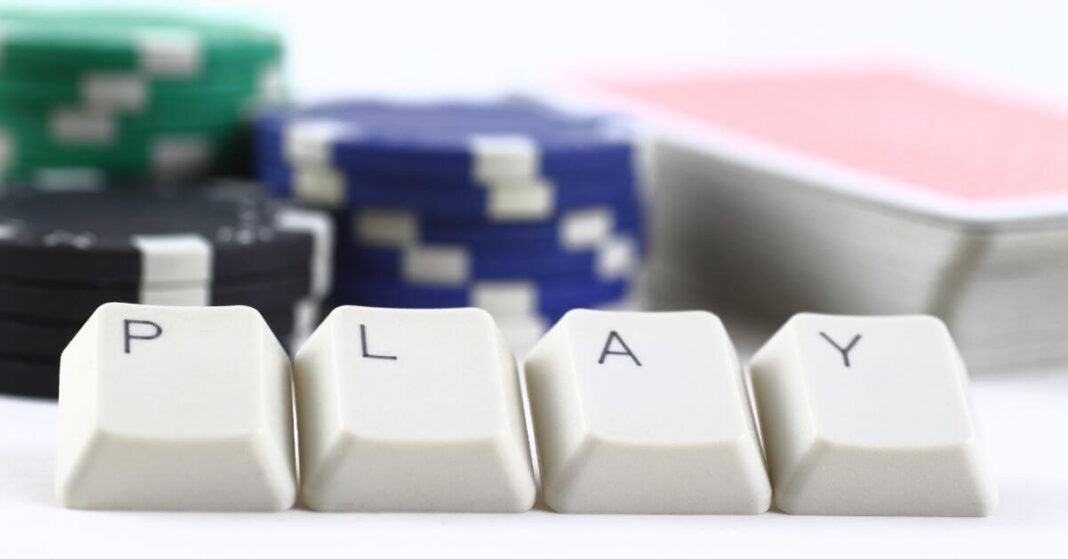 Poker is one of the most popular card games in the world, with millions of players. Whether it’s online or live tables at casinos, it’s exciting to play and can be thrilling to watch. Televised poker tournaments such as the World Series of Poker bring in loads of viewers, and it’s fascinating to watch the pro players battle it out. Aside from being able to watch real poker, you can also watch it on the big screen.

Poker has made its appearance in countless movies and TV shows, whether as a main part of the plot or something in the background. As an intense game and a battle of the wits, it always makes for exciting viewing. Today, poker is more popular than ever, thanks to the availability of online poker sites. Playing poker games online is now easier than ever. Here are some of the all-time best poker scenes in the film.

Starring Denzel Washington, Ethan Hawke, and Eva Mendes, Training Day is a brilliant crime/action film about the first day of a rookie narcotics officer in LA, working with a senior detective who doesn’t follow the rules. Although poker isn’t really the main part of the movie’s plot, there is one very important scene where the rookie cop is playing poker with a group of gangsters. At the time, the rookie believes he’s just having a friendly game and waiting for his partner to return, but he doesn’t realize that they’re actually going to kill him. The scene goes from being fun and friendly to suddenly being very tense, similar to how a poker game gets when the stakes are raised.

Many consider Rounders to be the best poker movie ever made, and as you might expect from a movie about poker, it has plenty of scenes that feature the game. Starring Matt Damon, John Malkovitch, and Edward Norton, the plot involves a young poker player returning to the world of high-stakes poker in order to help his friend pay off loan sharks. Although it came out in the late 90s, it’s still a great watch even to this day and has plenty of excellent scenes involving high-stakes poker. There’s lots of drama and plenty of funny moments too throughout the film, with all of the actors delivering great performances.

James Bond movies are some of the most popular action films of all time, and Casino Royale is one of the best of the lot. It’s based on the classic novel of the same title and sees Bond trying to track down Le Chiffre, who has been financing terrorist attacks around the world and attempting to profit from them. After Bond foils one of his attacks, Le Chiffre needs to hold a high-stakes poker game in a gamble to regain some of the funds he lost. MI5 sends James Bond to play against Le Chiffre in an attempt to bankrupt him and force him to give up information on the people he financed. In the original novel, the game they play is baccarat, but the director changed it to Texas Hold’ Em as audiences would be more familiar with the game. It led to some incredibly tense scenes around the poker table as Bond attempts to outplay Le Chiffre.

This crime caper from Guy Ritchie is a brilliant movie and features an excellent poker scene too. Instead of Texas Hold’Em, the characters are playing an older, English version of the game known as three-card brag. The rules are different, although it’s still poker, and it makes this movie well worth a watch if you’re a fan of the game. Rather than having two in the whole and a set of community cards, each player is dealt three cards and must make the best possible hand from these three. The game also has different betting rules, which you’ll see in the scene. It means that the main character, Eddy, loses his friends’ money and incurs a debt to a very powerful mobster, who he must pay back in a week.